As a number of theologians have noted, two things are taking place in the world today:

and (2) Inside the West, Christian Cultural Marxism is now the norm.

Fun Fact: the groundbreaking survey on masculinity by Terman & Miles found that Christian clergy were the second most effeminate group of males, next only to passive homosexuals.  In short, mainstream Christianity today (aka Cuckstianity) is run by girly men.  Just listen to some limp-wristed pastor or priest talking about how we need to accept and welcome Third World immigrants and refugees.

Genophilia: Love of one's own race.  A key tenet of traditional religion, which is adamantly rejected by Christian Cultural Marxists.

Identitarian Religion:  An older form of religion that stresses ancestral obligations.  Adamantly opposed by Christian Cultural Marxists (at least for whites). Throughout nearly all human history, identitarian religion (aka, ethno-religion), has been the norm.


The Seven Theses of Cultural Marxism

Dennis Anderson:  "Interracial Marriages In Light of the Scriptures"

Lawrence Auster:  "Is It Wrong To Talk About Race?" and "Racial Conservatism"

Frank Borzellieri: "The Church Militant: PC is the Dogma"

Bruce Charlton:  "Is the Christian evolutionist an oxymoron?"[Why high-IQ Christians should accept the theory of evolution]

Alfred Clark:  "What is identitarian religion?" "Why the religious should reject Intelligent Design" and "Are Christian Leaders Today a Bunch of Girly Men?"

Edmund Connelly: "God Helps Those Who Help Themselves: The Beginnings of White Victimization in Multicultural America - Pt I" [Pt II]

Walter Everly: "On the rise of Christian Cultural Marxism"

Good housekeeping: "White mother returns adopted Haitian child because he was too violent"

Gregory Hood:  “The God They Really Believe In”

Kinist Review:  "What is Kinism and Why Does It Matter?"

Nil Desperandum: "A Response to Russell Moore’s Opinions on Immigration and Race"

Nil Desperandum: "On Interracial Marriage: The Moral Status of Miscegenation"

Trudie Pert:  "The War on Easter"

Jean Raspail:  Camp of the Saints

Refugee Resettlement Watch:  "Catholic and Protestant churches getting millions of dollars from Obama to support Third World refugee invasion of the USA"

Thinking Housewife:  "A Conversation About Race"

Srdja Trifkovic:  The Sword of the Prophet

Chilton Williamson: "A Practicing Catholic Considers Why 'The Church' Is Wrong About Immigration"

Ehud Would: "The reality of race"

Other Things of Interest (from secular viewpoints):

Steven A Camarota: "74.7% of Mexican immigrants use some form of welfare in the USA" and "Legal and Illegal Immigration Driving Down American Wages"

Thomas Carter:  "What Race Are Hispanics?

Sophia Cochran:  "What Is Cultural Marxism?"

Hugh MacDonald: "Group Polarization and the Fad of Ethnomasochism"

Johnny Mantraseed: "A Message From White And Normal Women"

Steve Sailer: "Where Dawkins Fears To Tread: Ethnic Nepotism And The Reality Of Race"

Frank Salter: "Misunderstandings of Kin Selection and the Delay in Quantifying Ethnic Kinship."

Winegard:  "On the Reality of Race and the Abhorrence of Racism" 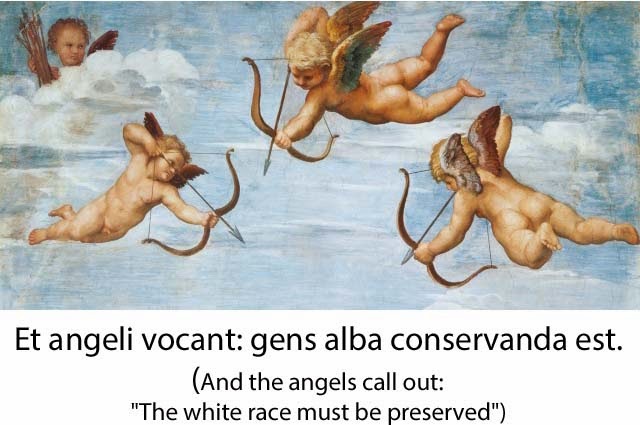 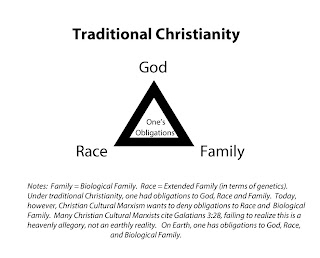 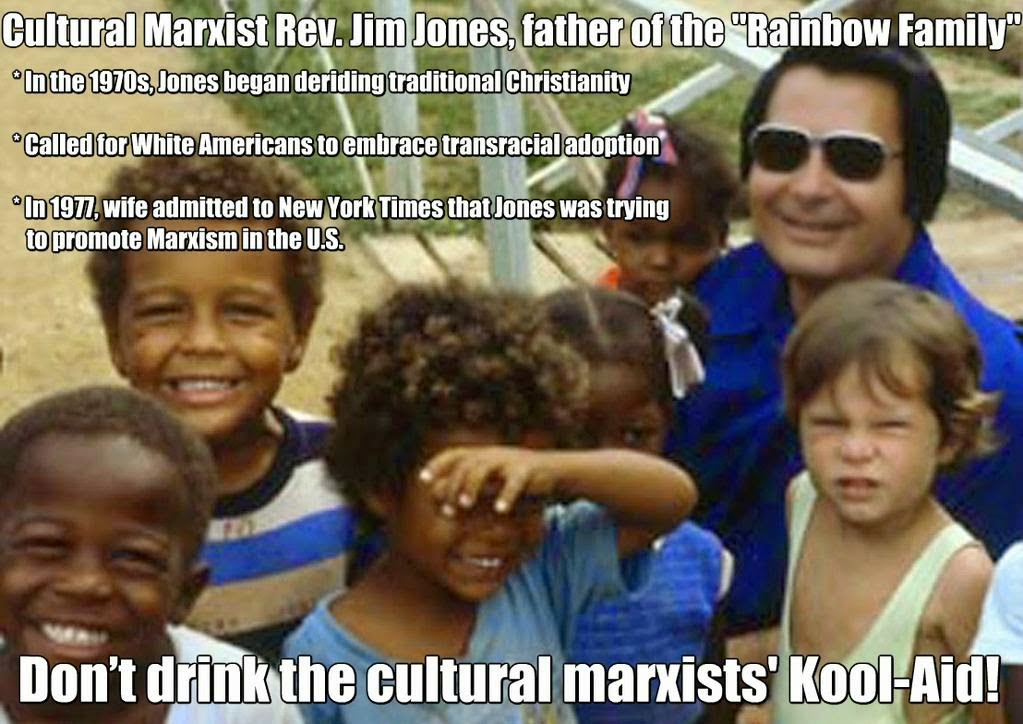 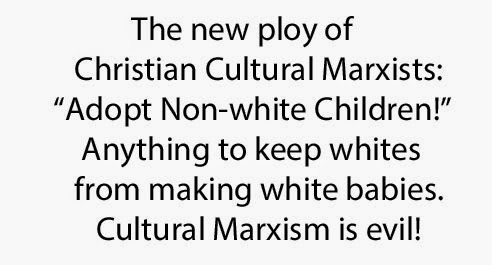 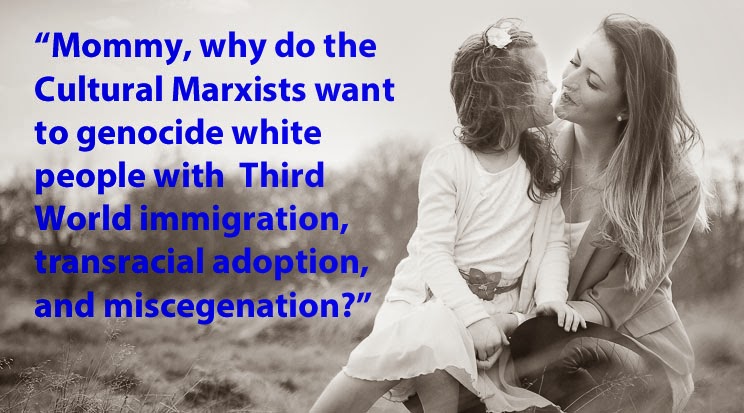 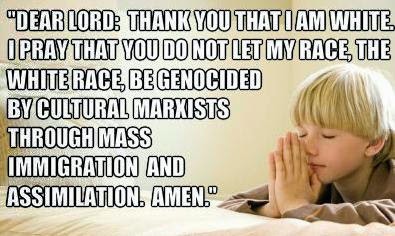 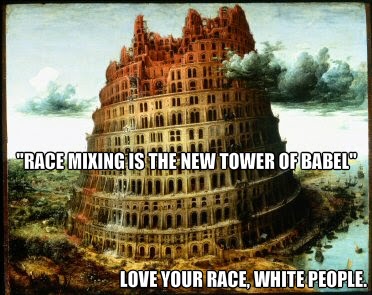 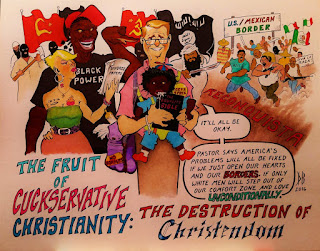 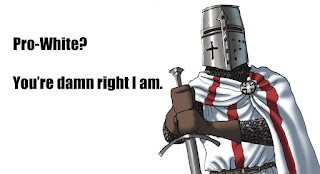 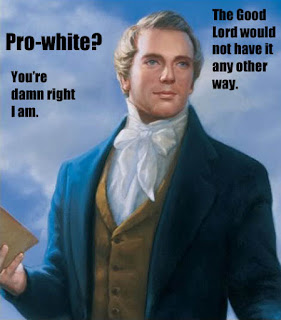 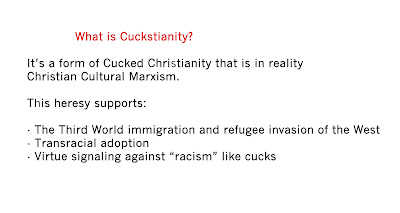 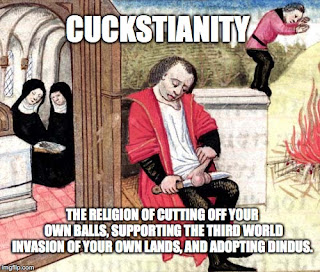 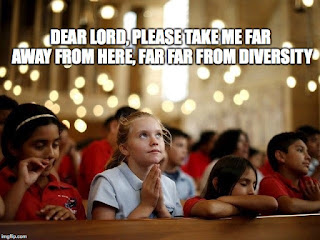 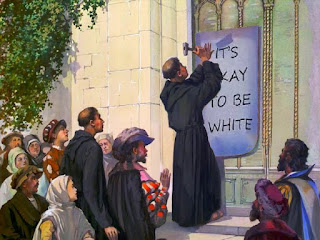 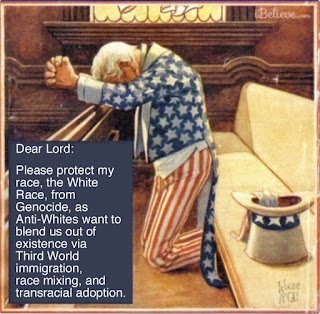 Posted by Pro-Western Christianity at 3:06 PM